Discover what to visit

The town of San Lorenzo al Mare in the province of Imperia is a real jewel set on the sea. Although this is the smallest town in the province, it has a long history, and several hidden treasures ... all to be discovered.

Its shape resembles, from above, almost that of an anchor, in which two parts can be distinguished, winding between the hillside and the maritime area. With its 1,400 inhabitants, San Lorenzo al Mare was founded in the Middle Ages, more precisely in the 12th century, when it was called Aqua Sancti Laurenti. Since then, this village of ancient origins has developed flourishingly, giving rise to numerous attractions: here, in fact, tourists can find both cultural, historical and artistic aspects, as well as recreational aspects, including intellectual, entertaining or relaxing activities, always enjoying the enchanting landscape that this little pearl offers its guests. 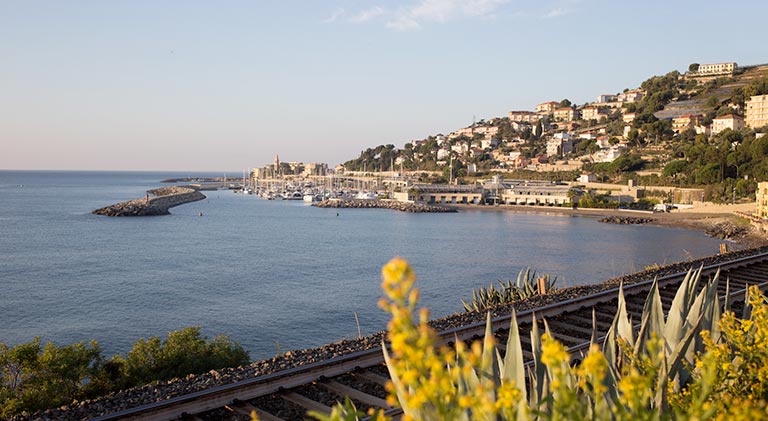 You cannot miss a walk through the historical center. Lose yourself in its streets, from which you will enjoy enchanting views of the landscape: the inner part of the village climbs the first hills, giving rise to breathtaking views. Let yourself be surprised by the beauty of numerous historic buildings. The whole village, which looks almost like a postcard, is a real and small work of art, with winding streets and numerous gardens that boast, within them, several sculptures by artists Taore and Grudda, to name a few, along with those in polychrome marble, representations and reworkings of some well-known works of the Italian twentieth century. 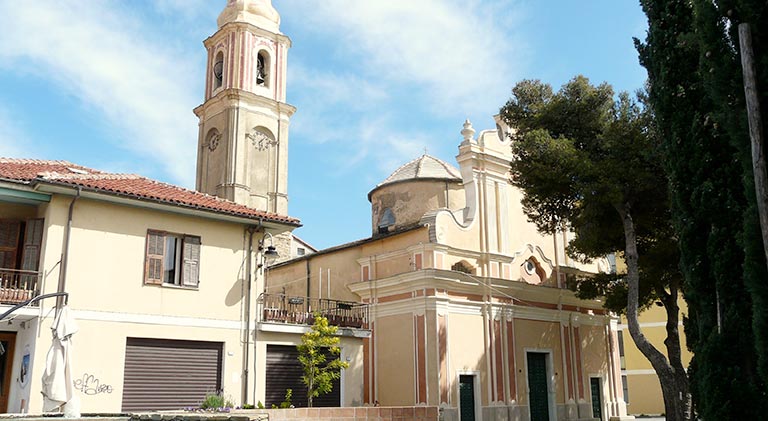 Among the places that deserve a visit there is the church of Santa Maria Maddalena, which enjoys a privileged position, rising near the sea. Its mighty bulk stands proud in front of the waves, and has a small square with many trees around it and drawings on the pavement. It is so close to the seashore that the plasters and the bell tower need to be restored very soon, because of the saltiness that is deposited there and risks to spoil its beauty. To this church is linked a particular legend, which wants as protagonist Mary Magdalene, escaped from the Holy Land following the persecution of the apostles. It is said that her raft had reached the beach of San Lorenzo, where the church was built. Inside you can admire frescoes of fine workmanship, together with a large wooden choir that boasts 11 panels. 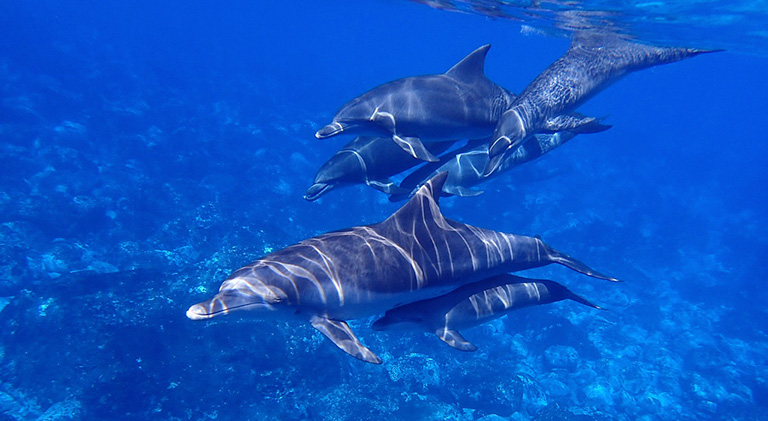 Did you know that here in the Riviera dei Fiori you can practice Whale Watching? You can opt for an excursion in the heart of the "Cetacean Sanctuary", which is focused on research and observation of the eight species of cetaceans living within the marine area established by Italy, France and the Princedom of Monaco. The stretch of sea covered by the Sanctuary is a portion of the Mediterranean particularly rich in pelagic life, and certainly the most important of the entire basin because of the cetacean populations that it hosts. 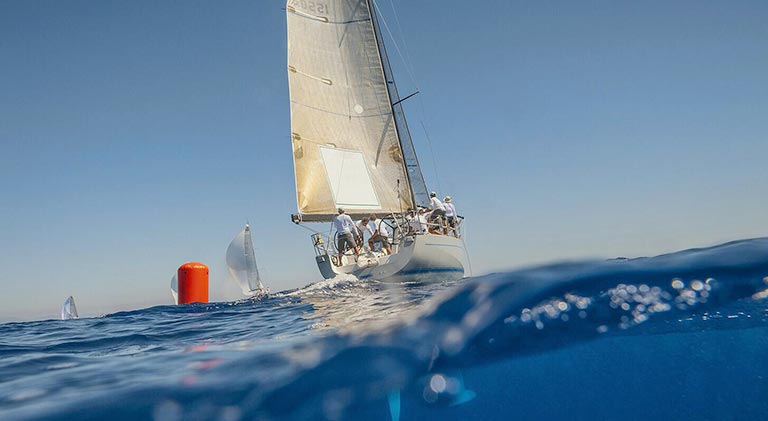 It is not difficult then to come across, throughout the year, in one of the many artistic events that take place in the streets of the village, whether they are religious or entertainment. In these occasions you can also taste delicious food and typical dishes always listening to good music. If you are in San Lorenzo al Mare in summer, do not miss the festival of Santa Maria Maddalena, which takes place every July 22, and that of the patron saint San Lorenzo, known as the night of shooting stars, August 10.